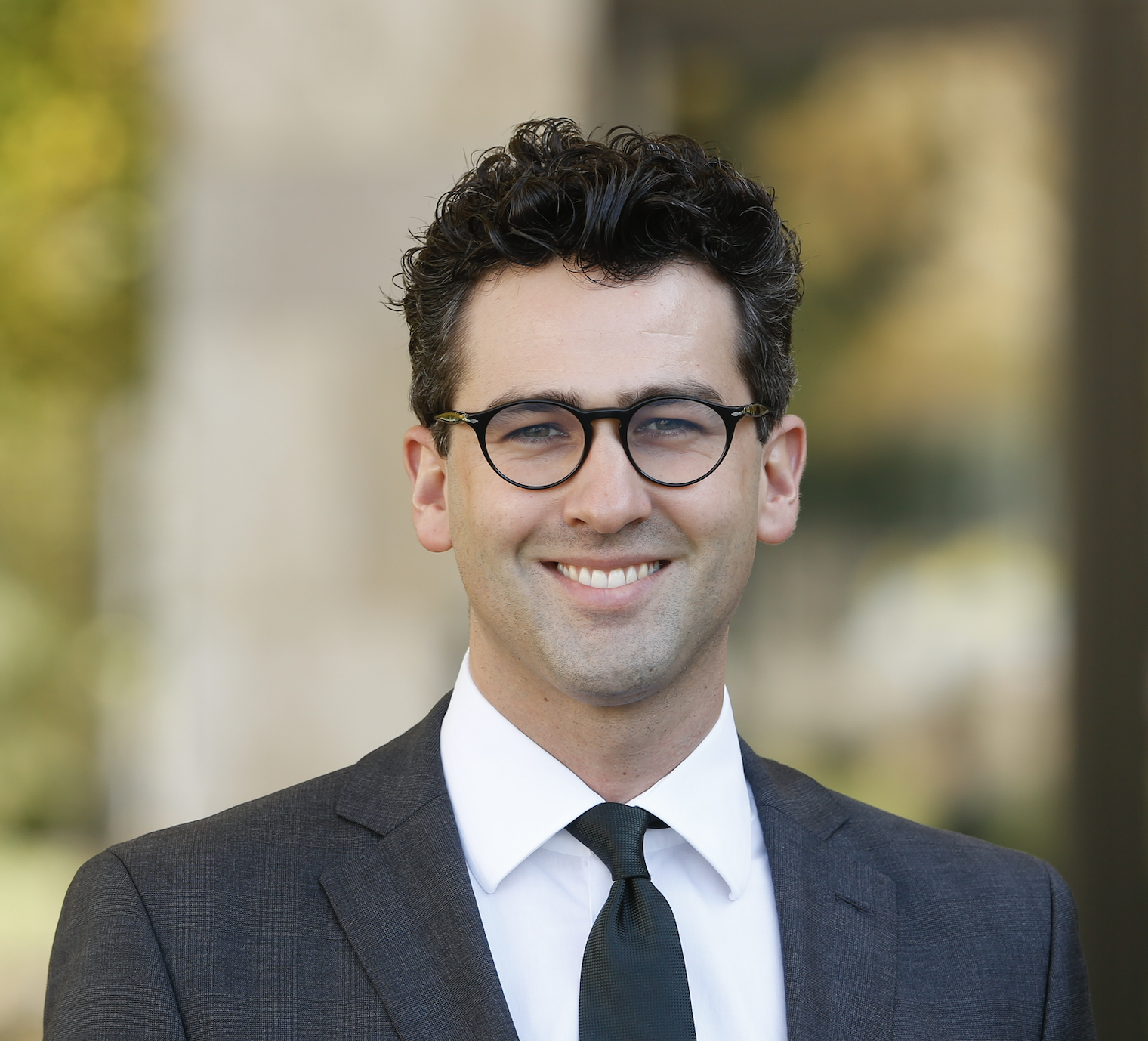 Recent deliberations among antitrust enforcers about the pros and cons of breaking up BigTech have put the effectiveness of competition policy center stage. In our recent article in the Journal of Corporate Finance, we shed novel light on some unintended consequences of competition policy. Specifically, the article shows that, while attempting to prevent anti-competitive business combinations, an unintended and harmful byproduct of European merger control is that it impedes an efficient market for corporate control.

Competition policy, and, in particular, merger control, exists to safeguard effective competition. This is an important policy device to protect consumers from excessive rent-seeking by too powerful corporations. Enforcement agencies use a battery of analyses to determine whether a proposed business combination should be deemed pro- or anti-competitive.

This procedure rests on the assumption that the stock price reaction of merging firms and their industry peers is an unconfounded measure of the change in the composition of corporate efficiency and market power. In our article we tested this assumption and document some surprising results.

The article documents that merger control impedes the profitability of corporate acquisitions, and therefore impedes the efficient functioning of the European market for corporate control. The reason for this is legal and commercial uncertainty about merger control. Uncertainty about merger control decreases the takeover attempts by very large and foreign acquirers, which reduces the takeover threat for European companies. The reduced takeover threat, in turn, facilitates agency-motivated behaviour. Ultimately, this causal chain leads to a reduction in firm value. Consistent with our interpretation, we find that the valuation effects are more pronounced in relatively concentrated industries and countries with stricter law enforcement.

Our findings are backed by quasi-experimental evidence. We used the 2004 Reform of European merger control, which reduced uncertainty, as a natural experiment to implement a difference-in-differences research design. As an indication of the economic magnitude of the mechanism unveiled by our research, we note that the 2004 Reform caused on average a USD 750 million value gain per proposed business combination that was scrutinized by antitrust law enforcers post-2004 (this figure has to be benchmarked to the size of the average acquirer in our sample, which is USD 24.3 billion.)

Decentralized Finance (DeFi) employs blockchain technology and smart contracts with the goal of enabling perfectly disintermediated financial markets. Despite the far-reaching ambition, DeFi markets are experiencing increasing intermediation recently, as a new type of intermediary, so-called Crypto Funds (henceforth, CFs), reintroduces centralized market structures. In fact, the number of newly established active CFs has substantially grown over the last four years to more than 850 at the end of 2021, with a surge in total assets under management from $8.3 billion in mid-2018 to $57.5 billion in 2021. In a new article, we address the question of why CFs find it profitable to intermediate DeFi markets and whether CFs contribute to the overall efficiency of those markets. Read more

Decentralized fundraising through Initial Coin Offerings (ICOs) for early-stage ventures is one important new business model that has only become viable through blockchain technology and smart contracts. Utility tokens, voucher-like assets providing access to a service or product that a venture promises to provide in the future, are generally considered as perfectly disintermediated peer-to-peer transactions, thus representing a prime example for decentralized finance (DeFi). Traditional venture fundraising involves substantial frictions, because many investors only trust and invest in projects with strong network ties. ICOs, as a form of token-based crowdfunding, allow startup ventures to raise funds in a trustless way from previously unknown investors across the globe. Read more

The key take-away for policymakers is simple: ESG-oriented entrepreneurs will help make our society more sustainable for their own sake. If one wants to accelerate this evolution, the best way is through policies that encourage investments in startups. Read more

The Economics of Crypto Funds

Crypto funds are a new financial intermediary that trade in cryptographically protected digital assets, known as coins or tokens. Both the number of crypto funds and investments in crypto funds are soaring. As of the second quarter of 2021, more than 800 crypto funds are active, and their aggregate assets under management exceed USD 60 billion. The trend is likely to continue, as crypto funds returned an average of 98 percent (before fees) to their investors in the first quarter of 2021. Crypto funds differ from more traditionally-managed funds in significant ways. For example, CryptoFundResearch reports that 43 percent of all crypto funds do not have physical offices and instead rely on globally distributed teams. Crypto funds largely operate in a legal gray area because they mostly trade in coins that are classified as non-securities. This feature largely exempts them from many regulations, such as the Investment Company Act and the Advisers Act. As a consequence, they face fewer regulatory restrictions, which helps set them apart from more traditionally-managed funds. For example, crypto funds are not required to restrict their fundraising to qualified or accredited investors, which enables them to raise funds from relatively small investors as well (the crypto fund industry has set the median minimum investment requirement at around USD 100,000). Similarly, there is no applicable regulation that prescribes the management and performance fees crypto funds may charge their investors. The flip side of a lack of regulation is that crypto funds disclose little information, and hence there is no systematic empirical evidence on the performance of this important new intermediary. To fill this void, we compiled a unique dataset from various sources that track crypto fund activity and performance over the last four years. Our paper is the first to examine the economics of crypto funds. Read more